The Final Impact is a young rock / metal band from Passau, which was founded in June 2012. With a mix of clean vocals and riffs, as well as some quieter, melodic songs, they are currently exploring their own style, which includes a wide range of hard punkrock and metal.

The first EP of the band was recorded in April 2014. The songs of the band were released under the name "Mirrors of Truth".

In 2016 further songs of the band were recorded in the same studio and released in November as the first album under the name "Underground Tales". 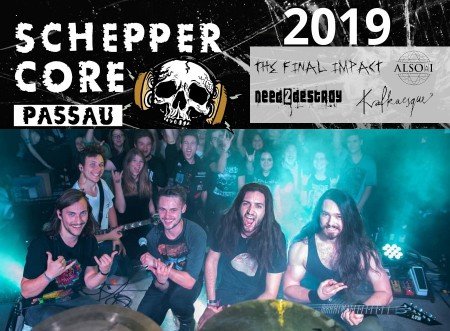 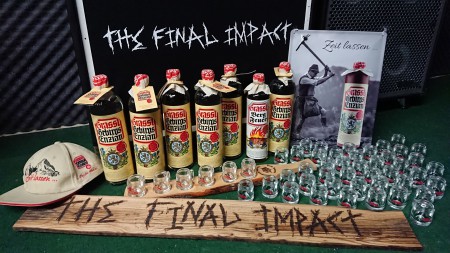 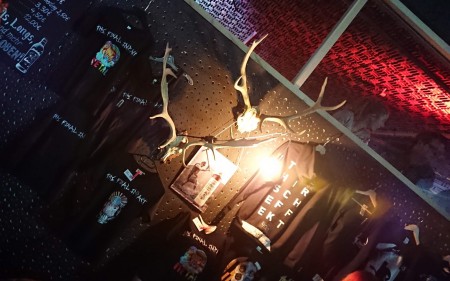 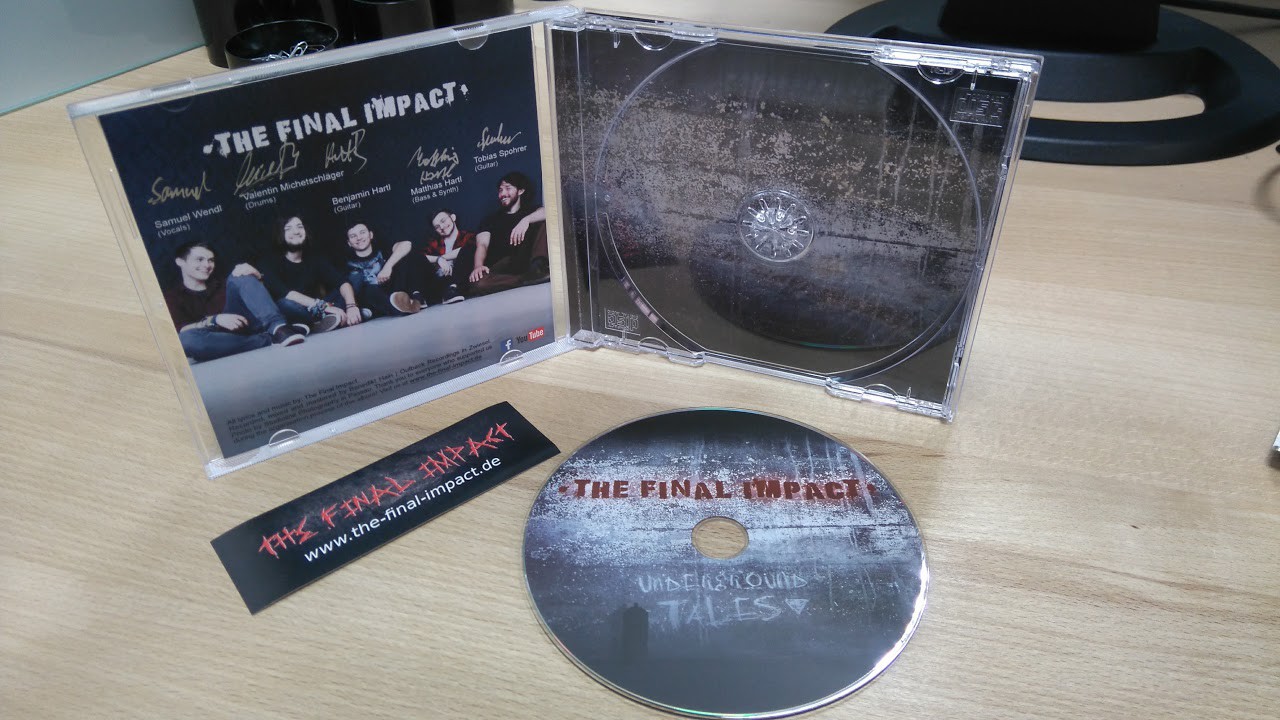 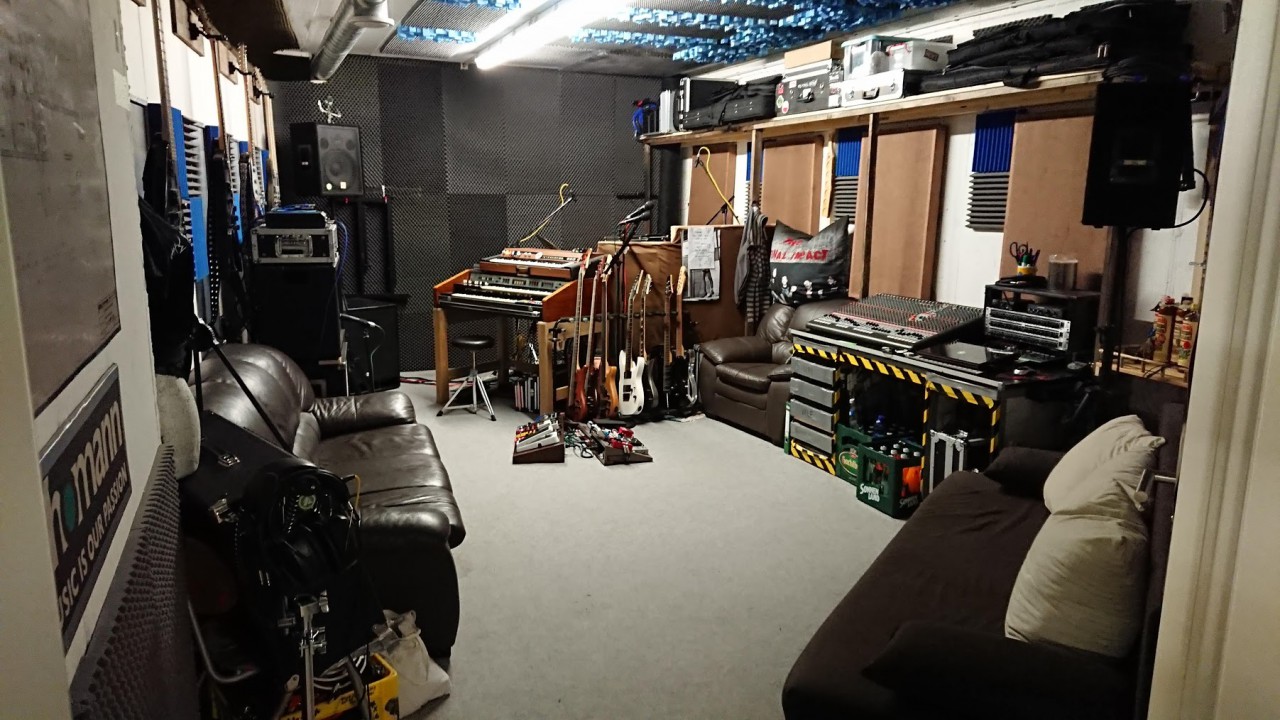